Actress Phylicia Rashad sent a letter to Howard University students and parents on Friday, offering “[her] most sincere apology” for tweeting in celebration of Bill Cosby’s sexual assault conviction being overturned.”My remarks were in no way directed towards survivors of sexual assault. I vehemently oppose sexual violence, find no excuse for such behavior, and I know that Howard University has a zero-tolerance policy toward interpersonal violence,” Rashad wrote.

In May, Rashad, an alumna of Howard University, was appointed dean of its recently reestablished College of Fine Arts.

On Wednesday, Rashad tweeted, “FINALLY!!!! A terrible wrong is being righted- a miscarriage of justice is corrected!”, along with a photo of Cosby.

Rashad said that she has since removed “that upsetting tweet.”

Over the next few weeks, Rashad said she plans “to engage in active listening and participate in trainings to not only reinforce University protocol and conduct, but also to learn how I can become a stronger ally to sexual assault survivors and everyone who has suffered at the hands of an abuser.”

Following her first tweet, which was met with criticism by some online, Rashad later shared another statement.”I fully support survivors of sexual assault coming forward,” Rashad wrote in a subsequent tweet.”My post was in no way intended to be insensitive to their truth,” she wrote. “Personally, I know from friends and family that such abuse has lifelong residual effects. My heartfelt wish is for healing.”Earlier this week, Howard University disavowed the support Rashad showed for Cosby.”Survivors of sexual assault will always be our first priority,” read a statement posted on Howard University’s verified social media accounts. “While Dean Rashad has acknowledged in her follow-up tweet that victims must be heard and believed, her initial tweet lacked sensitivity towards survivors of sexual assault.”

In its statement, Howard wrote, “Personal positions of University leadership do not reflect Howard University’s policies.”Cosby and Rashad are long-time friends. Rashad has twice played his wife on television: from 1984 to 1992 on the NBC sitcom “The Cosby Show” and on the CBS sitcom “Cosby,” from 1996 to 2000. 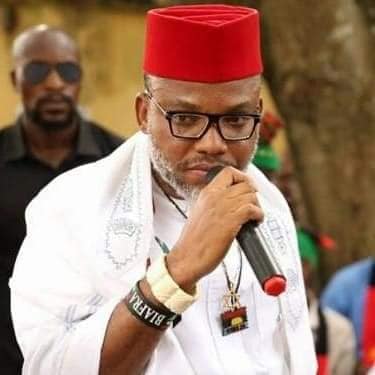 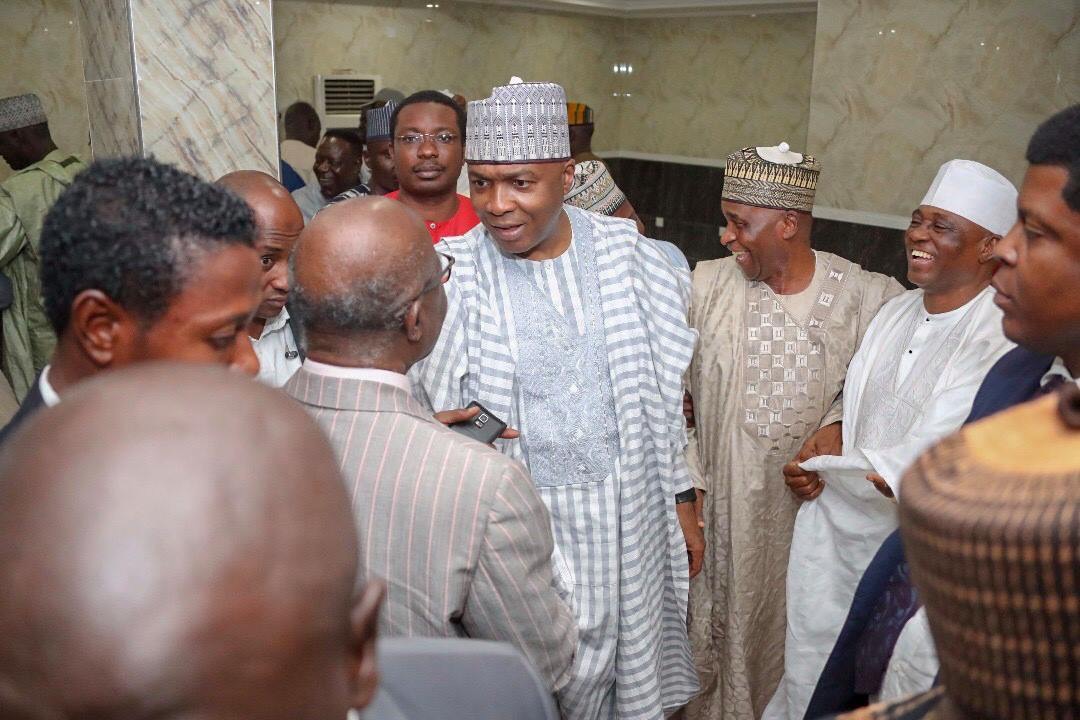