Rivers State Governor, Nyesom Ezenwo Wike says the State Government will work with the National Drug Law Enforcement Agency (NDLEA) to set up a Drug Rehabilitation Centre in the State.

Governor Wike gave the assurance when he received on courtesy visit the Chairman and Chief Executive Officer of the NDLEA Brigadier General Mohammed Buba Marwa (rtd) at Government House, Port Harcourt on Tuesday.

The Rivers State Governor said, often, people think that the fight against criminality in the country should be targeted only at bandits and kidnappers with less attention paid to root causes of such crimes, which is the use of illicit drugs.

Governor Wike stated that if concerted efforts are made towards achieving a reduction in the level of illicit drug intake in the society, there is the possibility that crime rate will also reduce.”It’s most unfortunate that people think that fighting crime is only when you fight bandits, and kidnappers. But, nobody wants to understand the root cause of most of these crimes.

The governor stated that those who engage in criminal acts such as rape and kidnapping, often do so under the influence of illicit hard drug.

According to him, if conscientious effort is made to reduce the level of intake of illicit drug in the society, it will also lead to reduction in the crime rate.

Governor Wike pointed out the need to look at the fight against criminality holistically across the country with equal attention given to both drug influence and the crime perpetrators.”Any government worth its salt would not hesitate to support the agency in order to tackle the issue of drug.”

For choosing Rivers State first as your first point of call shows how you take the State, and remembering that this is where your career started after your graduation from the Nigeria Defence Academy (NDA). “As for the rehabilitation centre, we will work that out with the Commander in the State, to see how we can set up a Drug Rehabilitation Centre in the state. We will also give you three Hilux Vans immediately to enhance performance of the agency.”

Governor Wike decried the state of most institutions and agencies established by the Federal Government that are not provided with requisite working tools to enable them to perform their statutory functions.

According to him, when such institutions and agencies do not have the basic tools, there is no magic to be done by them in achieving the mandate for which they were established.

In his speech, the Chairman and Chief Executive Officer of National Drug Law Enforcement Agency (NDLEA) Brigadier General Mohammed Buba Marwa (rtd.) said after he assumed office five weeks ago, the agency had gone all out to deal with the reduction of drugs supply across the country.

He stated that there is too much criminality in Nigeria with insurgency, banditry, kidnapping and rape being caused by perpetrators under the use of drugs.”Behind most of this criminality is the use of drugs. Unfortunately, this is one thing that does not distinguished between communities, ethnicity, religion, age or gender.”The prevalence in Rivers State, actually, is 15 percent.

That is from the drug survey of the UNODC that was released recently. But it is not the worse, in fact, it is placed 14 in the country. “But a state like Lagos has a prevalence of 33 percent.

That, actually, means one out of every three Lagosians between the ages of 15 and 64 is taking something.

That is terrible for a country such as ours. Concerted efforts are required to deal with it.”He appealed to the Governor to consider setting up a drug Rehabilitation center and a State drug control committee.

In fulfilment of the Rivers State Governor’s pledge to enhance the operational capability of the State command of the NDLEA, the Chief of Staff Government House, Engineer Emeka Woke, on behalf of the governor, presented three brand new Hilux Vans to NDLEA Chairman. 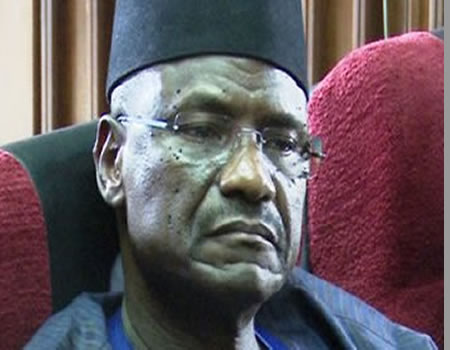 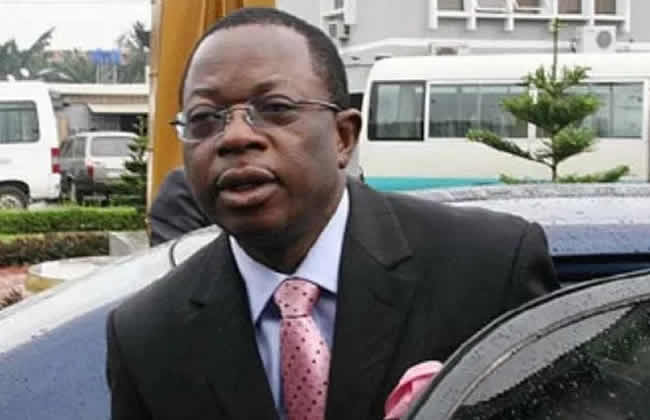