Speaker of the House of Representatives, Rt. Hon. Femi Gbajabiamila  on Sunday paid a condolence visit to the family of the newspaper vendor  shot dead by one of his security guards. The wife put to bed few days before he was shot.

* Gbajabiamila with the baby of the deceased*The security aide, Ifeanyi Okereke has been taken into custody by the Directorate of State Services ( DSS).

Peter Afunanya, Ph.D, DSS Public Relations Officer in a statement on Friday stated that  “The attention of the Department of State Services (DSS) has been drawn to the allegation of shooting and killing of one Ifeanyi Okereke by a security aide of the Speaker of the House of Representatives.

“The Service hereby confirms that the suspect is one of its personnel deployed to the Speaker’s Convoy as a security detail. And as already stated by the Speaker that he has been suspended from his Convoy, the Service has further withdrawn him from the assignment.

” As part of its disciplinary procedures in the instance, he has been taken into detention. In addition, the Service has opened a detailed investigation into the matter. While it pledges to be transparent and accountable in handling this, it is liaising with appropriate authorities to achieve this objective. The Service condoles with the family of the deceased and his loved ones. It has promised a thorough investigation into the circumstances that led to the unfortunate incident and will surely keep to this.”Recalling the killing on Friday, Gbajabiamila wrote that “A horrible incident has taken place. This evening as I left the national assembly, I stopped as usual to exchange pleasantries with the newspaper vendors at the corner. Many of them have known me since I first moved to Abuja and it was a friendly exchange.

* Wife of the deceased *“Unfortunately, after the convoy set out in continuation of movement, unidentified men obstructed the convoy which got the attention of security men in the convoy who shot into the air to disperse them.“Some hours later, after getting to our destination, it was brought to my attention that someone was hit by a stray bullet, contrary to an earlier report by men in the convoy that they applied their security discretion to shoot in the air.“I have caused a report to be made to the local police station and an investigation has commenced.In the meantime; the officer who fired the fatal shot has been suspended from the convoy pending the conclusion of the investigation.“My value for human life and my respect for all people – irrespective of social economic status – is what endeared me to these vendors and these are the reasons why I stop my convoy quite often to connect with them. For one of them to have been shot by my security detail is horrific and I cannot begin to imagine the grief and loss Ifeanyi’s family must feel on this sad day. No family should have to go through this.“I am personally distraught about this incident and my deepest sympathies go to the victim, his family and Abuja vendors.” 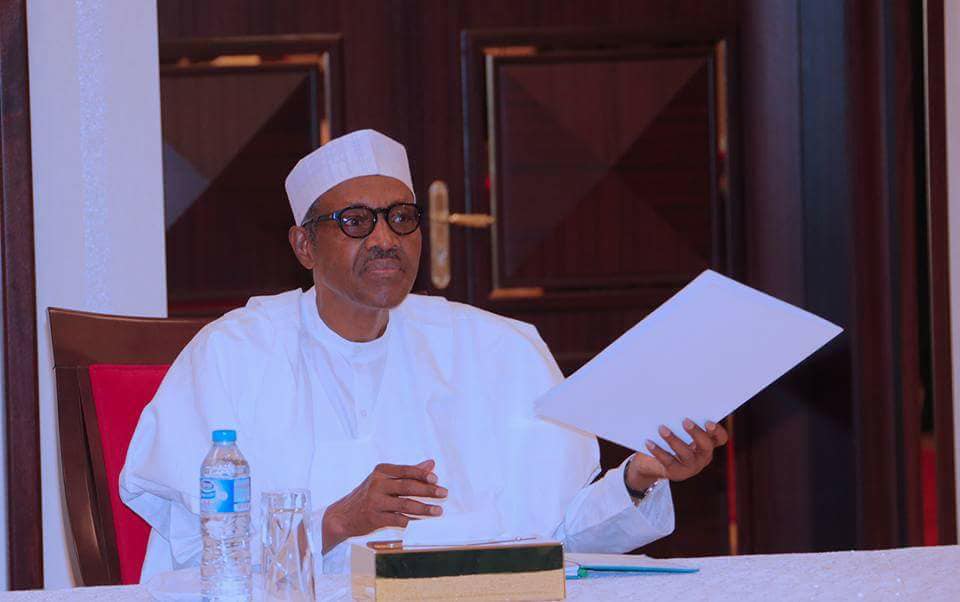